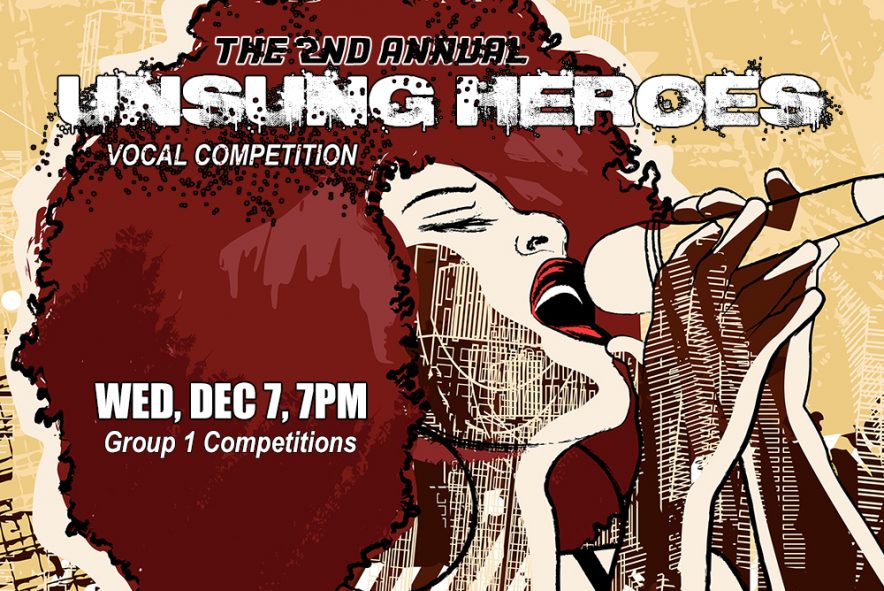 In the 1970s Antunes joined John Cafferty & The Beaver Brown Band.  The band’s soundtrack album for the movie, “Eddie and the Cruisers” reached the top 10 on the Billboard charts and produced a number 7 hit single, “On the Dark Side” on the Billboard Hot 100.  Antunes performed in the movie as the band’s saxophone player and also in the movie’s sequel.  In 2016, Rolling Stone ranked the fictional Eddie and the Cruisers at #18 in their list of 25 Greatest Movie Bands.  “On the Dark Side” held number-one on the Album Rock Tracks chart for five weeks.  The album was eventually certified triple Platinum by the RIAA.

In addition to playing with John Cafferty & The Beaver Brown Band, from 2004 to 2011, Antunes played with Ernie and the Automatics, a blues band that included former members of Boston, The J. Geils Band, and Peter Wolf’s band.

Jerry Portnoy grew up in Chicago and is best known for his work as harmonica player for the Legend, Muddy Waters.  He first heard the blues played outside his father’s carpet store in the Maxwell Street market in the late 1940s and early 1950s.  Maxwell Street was a mecca for blues musicians, who would play on the street for tips.  Little Walter, Jimmy Rogers, Johnny Young, Big Walter Horton and many others all played on Maxwell Street.

Portnoy began to perform professionally in 1970, touring the Midwest with the band of Johnny Young (guitar/mandolin).  He joined the Muddy Waters Blues Band in May 1974 and appeared on the albums I’m Ready, Muddy ‘Mississippi’ Waters Live, and King Bee.  He remained until June 1980 when he and other members of Waters’ band (pianist Pinetop Perkins, drummer Willie “Big Eyes” Smith and bassist Calvin “Fuzz” Jones) formed The Legendary Blues Band, where he remained until 1986.

After a brief hiatus from touring and the music business, he returned to music in 1987 when Ronnie Earl asked him to help start a band which became the Broadcasters.  That same year Eric Clapton invited Portnoy to join an all-star blues band for the six blues shows at London’s Royal Albert Hall as part of Clapton’s 24-night stand.  In 1993, he joined Clapton’s band and remained with it through 1996.  During this time, the band recorded Clapton’s blues album From the Cradle.

Portnoy has performed in twenty-eight foreign countries on six continents, including performances at the White House, Carnegie Hall, Radio City Music Hall, the Smithsonian, the Newport Jazz Festival and other major jazz and blues festivals worldwide.  He was a Grammy Award nominee in 1996 for his work with the Muddy Waters Tribute Band on their recording You’re Gonna Miss Me When I’m Dead and Gone, and released an instructional package, Jerry Portnoy’s Blues Harmonica Masterclass, in 1997.