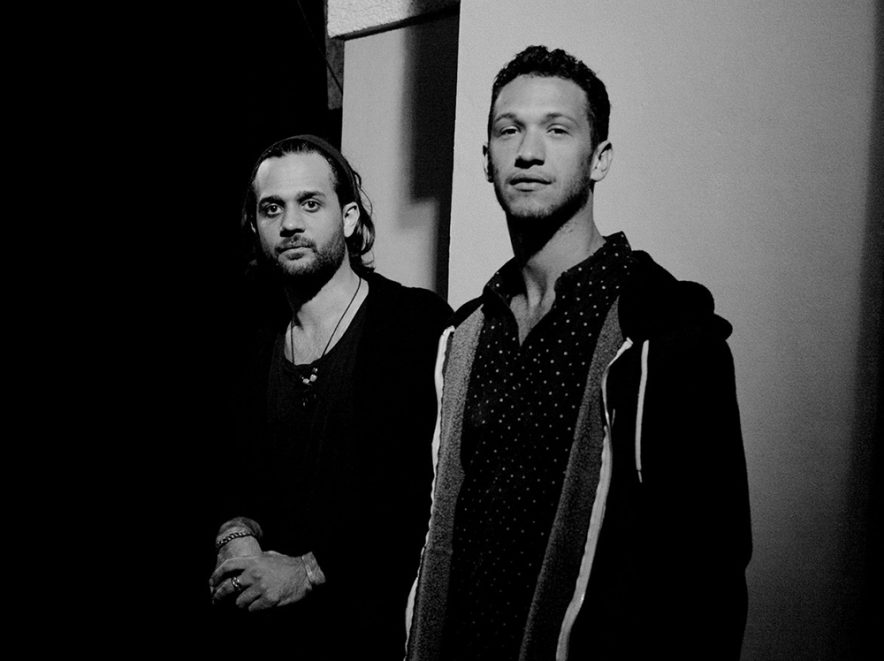 TWYN.  Comprised of producers and multi-instrumentalists Jason Matthews and Aaron Glueckauf, TWYN, represent two of the most lauded artists emerging from the Miami music scene.  Keyboardist, Jason Matthews, already boasts four Latin Grammy nominations for his production on Danay Suarez’s critically praised album Palabras Manuales, while drummer, Aaron Glueckauf, tours internationally with English blues guitar legend, Matt Schofield.  TWYN’s core is a meeting of jazztronica and dynamic lyricism by way instrumental expression.  With their new wave of songs, TWYN carries their analog expressions further, expounding on their influences of hip-hop and passing them through their cosmic lens.  The retro future jazz fusion release blends elements of hip-hop, funk, and EDM, and distorts them through the duo’s own lens.

Px3.  Toiling away at the heart of the northeast’s multiple increasingly fertile music scenes are two up and coming artists that, upon the emergence of their new duo project Px3, are bringing some serious artistic talent to bigger and bigger stages, drummer, Rob Madore and keyboardist and saxophonist Isaac Young.  In their own bands and countless iterations of local supergroup performances, the two have cut their teeth in the same circles that served as the early proving grounds for bands like Dopapod, Lespecial, Goose, and many more.

Cut to 2019, when the pair debuted a brand new project to the world, the completely improvisational jazz and electronic outfit called Px3.  Anyone familiar with the work of Madore or Young so far knows how comfortably and creatively either can thrive in a musically improvisational setting.  For anyone not familiar yet, this new project is the perfect introduction to their abilities as a pair, and to their masterful take on synth-driven, dance jazz experiment.