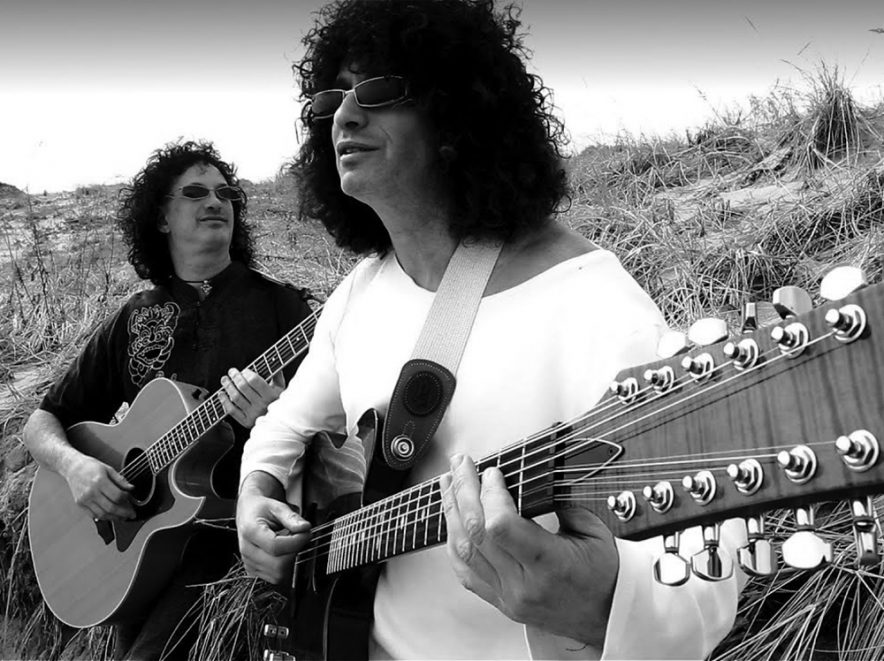 And there’s more.  These brothers can also strum you a pot-full of acoustic gems and have you singing along to their life-fulfilling stories even if you’ve never heard the songs before.

Their newest CD release Asian Red has garnered them constant airplay stateside as well as internationally and their song “Holly Would” is getting amazing reviews and is on a regular rotation on WPXY 103-FM.

Most recently, the brothers penned a song about the Gulf oil disaster called “The Gulf Oil Blues,” for consideration as part of a movie score.  The song has also recently been released to radio and is now on rotation KXBG Internet radio.  The positive feedback was so strong that the music director said, “It had to go into rotation!”