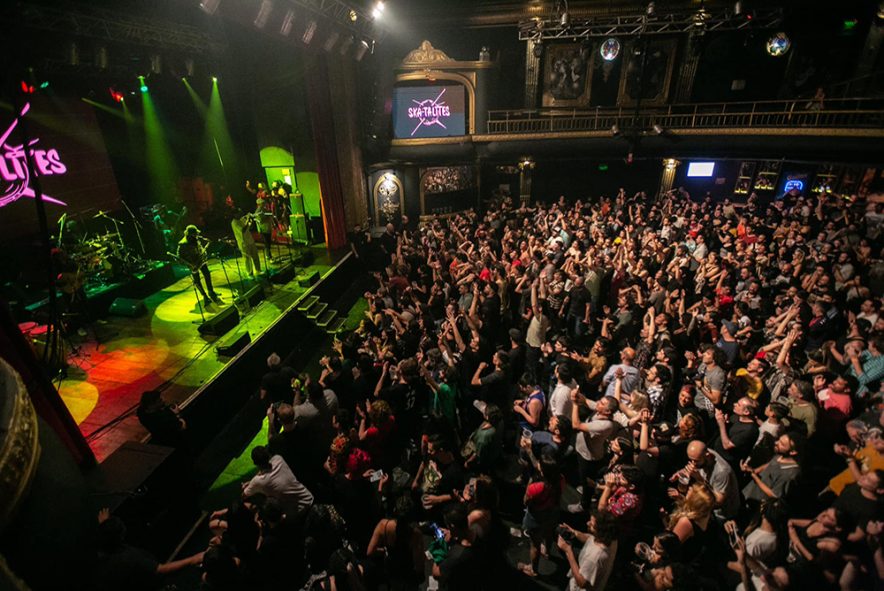 The musicians had already been playing together in various studios and had played on many hit records of the time, backing groups including The Wailing Wailers (featuring Bob Marley, Peter Tosh and Bunny Wailer), Toots and The Maytals, Jackie Opel, Doreen Shaffer, Ken Boothe and Alton Ellis.  They performed together as the Ska-talites for the first time at the Hi-Hat club in Rae Town, Kingston. 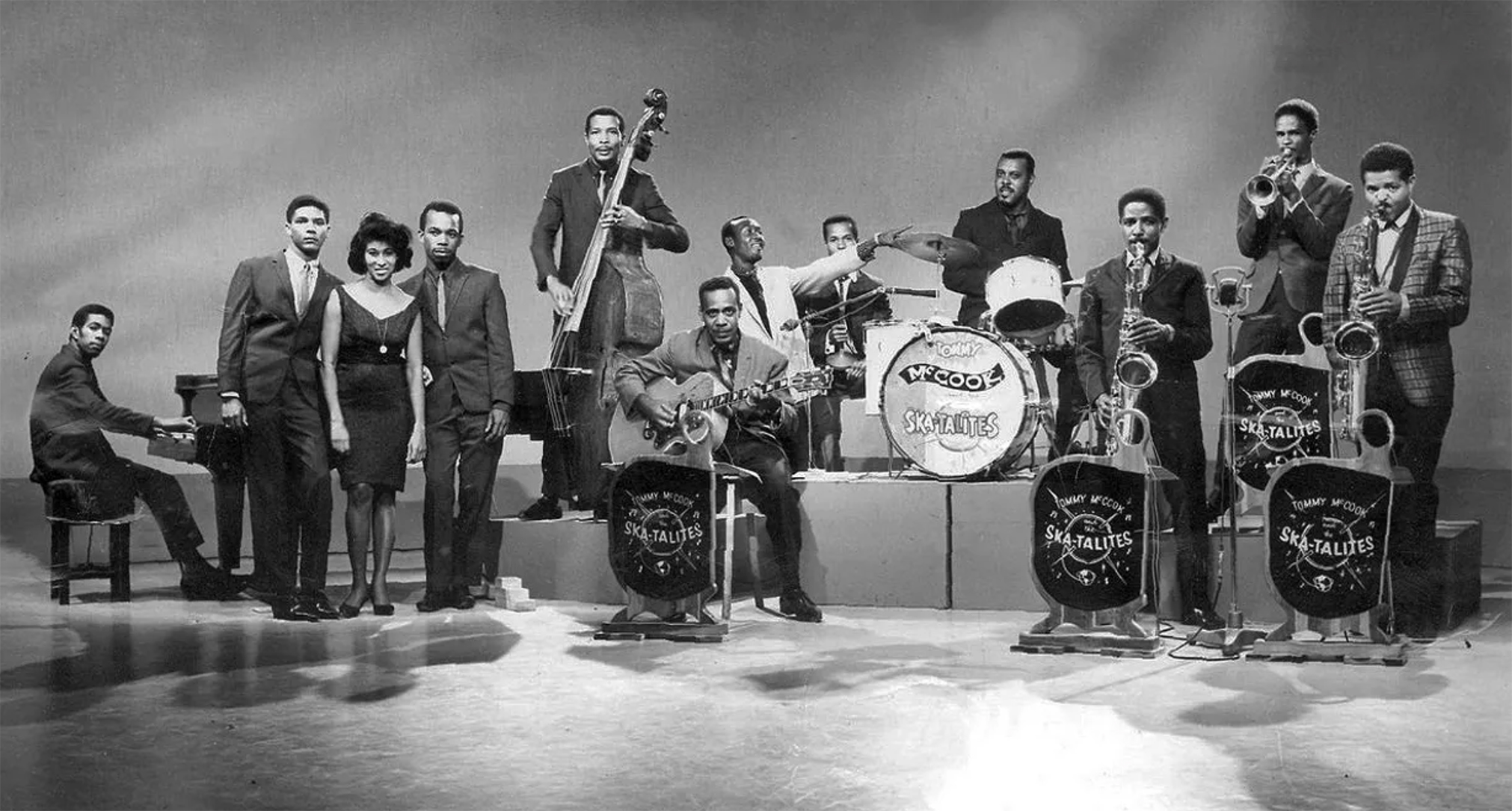 The band’s debut album was released in 1964 on Studio One Records.  Also in 1964 “Man in the Street”, written by Don Drummond, entered the UK Top 10.  Between May 1964 and August 1965 they recorded hundreds of instrumentals and vocal tunes, but in 1965 they played their last show and disbanded to pursue their own individual careers.

In 1983 most of the members reunited and started playing shows in Jamaica and abroad.  In the intervening years the music had spread around the world, and especially to England where the music had evolved into a genre known as 2Tone.  White and black musicians were playing together, fusing a punk attitude with Ska rhythms and a strong social commentary.  Bands like The Specials, The Selecter, Madness, The English Beat and Bad Manners were all paying homage to the music of The Ska-talites.

Meanwhile, members of the Ska-talites had emigrated to the USA, and by 1986 had started playing engagements there.  In 1989 they embarked on their first tour of the USA as the support act for the legendary Bunny Wailer.  Since then they have released eight studio albums, including the two Grammy nominated albums; “Hi-Bop Ska: The 30th Anniversary Recording”, and “Greetings from Skamania”.

In 1990 they did their first headline tour of the USA with 25 dates across the country. In 1991 they started touring Europe and the world and have been on the road ever since.

From Glastonbury to FujiRock, Montreux Jazz Festival, WOMAD, Reggae on The River, Reggae on The Rocks and every festival and club in most corners of the world, The Ska-talites continue to excite their audiences with their own infectious brand of original Jamaican ska.