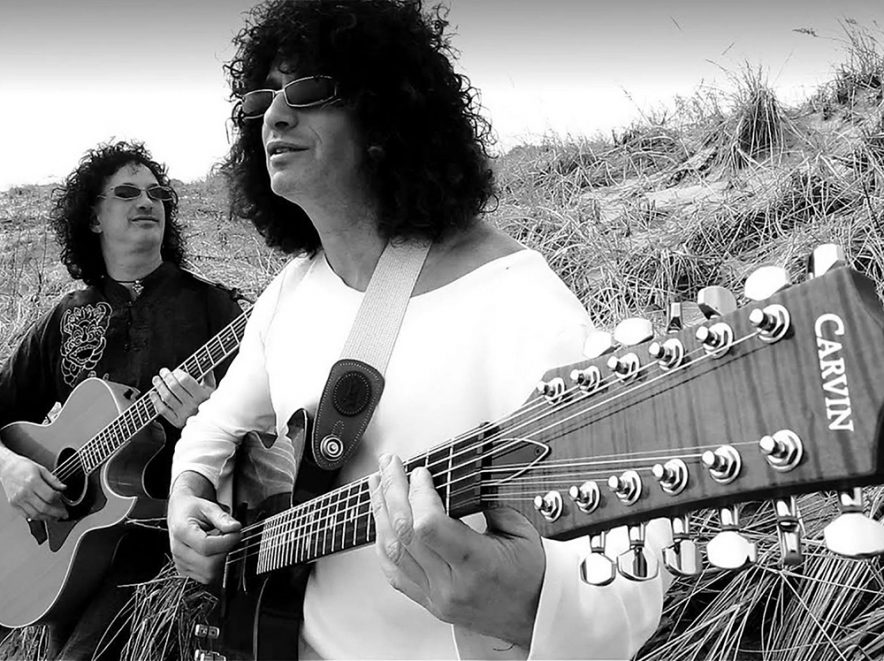 But there’s more.  These brothers can also strum you a pot-full of acoustical gems and have you singing along to their life-fulfilling stories even when you’ve never heard the songs before.