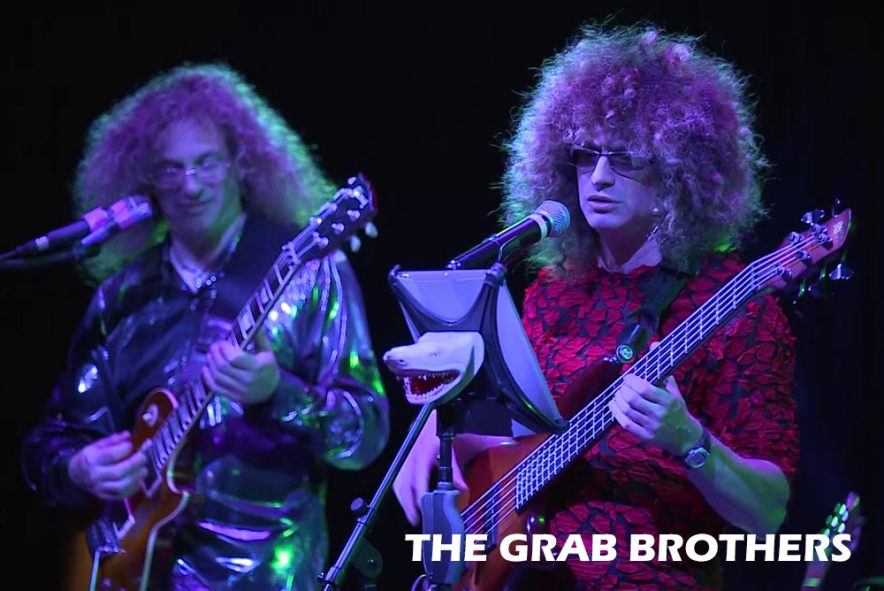 Come out and celebrate Larry’s Birthday at The Music Room!  The Grab Brothers are true brothers—Larry and Marc Grab—with music that explodes in a kick-ass blend of “Retro for Today” lead guitar crunching rhythms, mystical-leaning lyrics and arena-filling vocals that pull your heart strings on a whim.  But there’s more.  These brothers can also strum you a pot-full of acoustical gems and have you singing along to their life-fulfilling stories even when you’ve never heard the songs before. 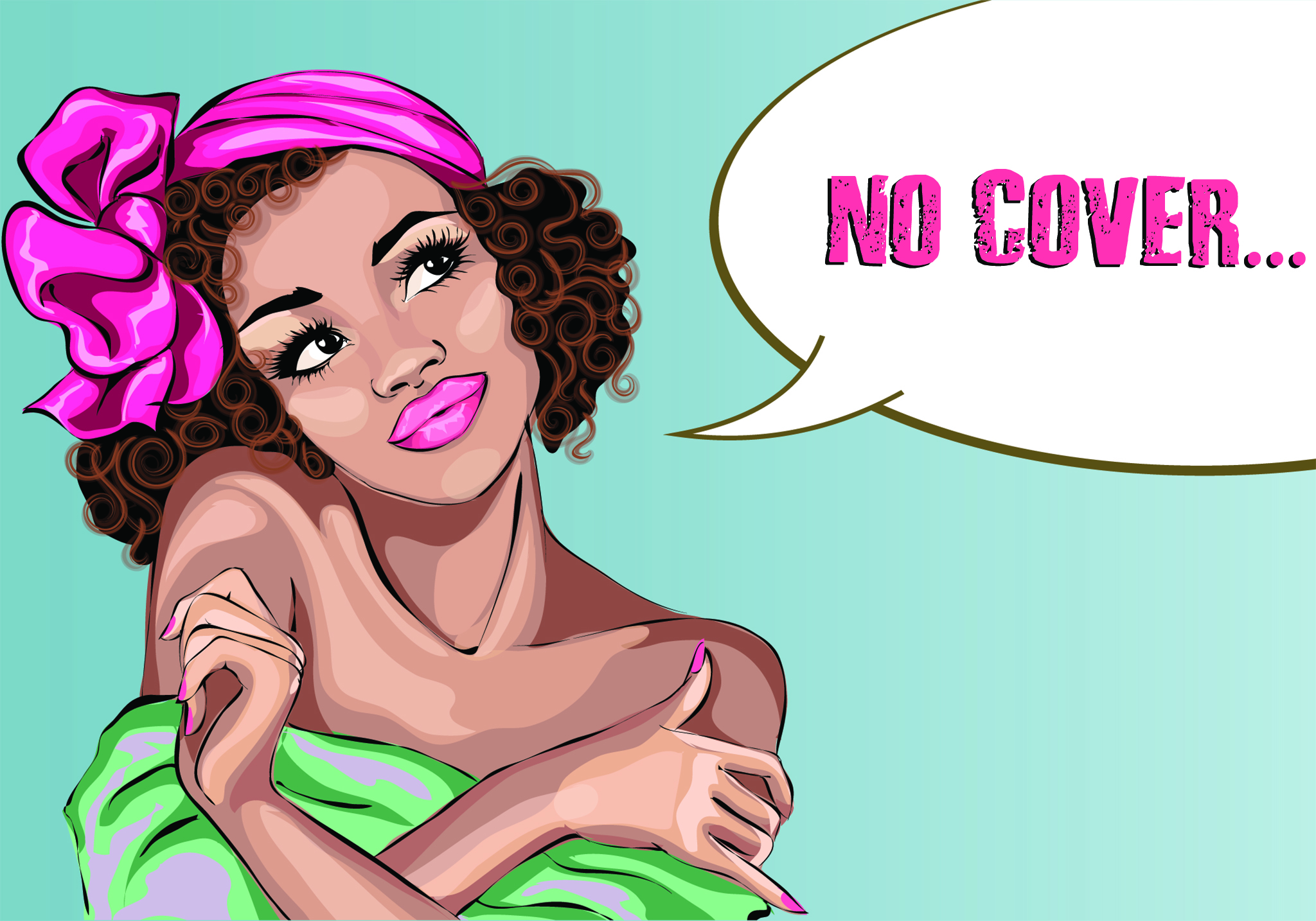