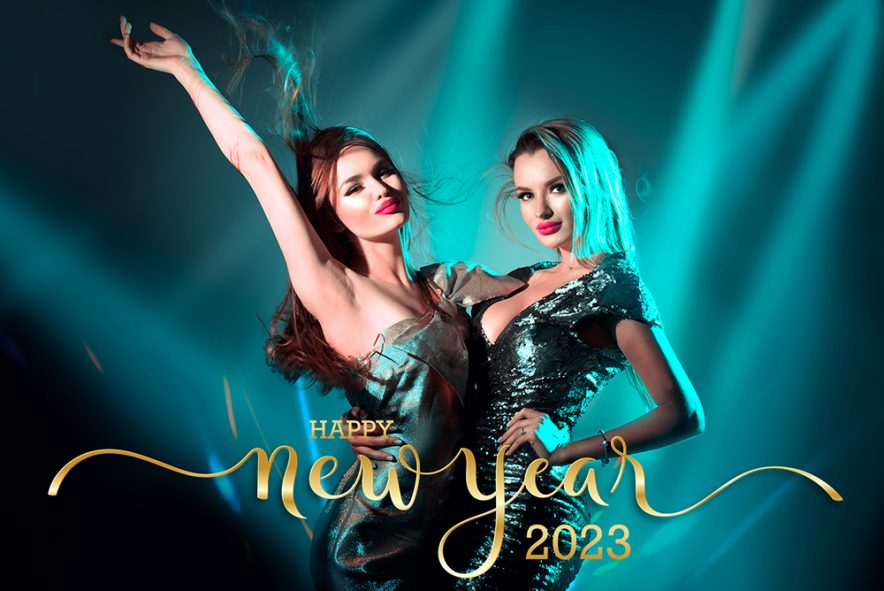 Join us at The Music Room this New Years Eve as we bring in 2023 in style with the Legendary James Montgomery (& Friends)!  Who knows who might show up!

WE ARE OPEN UNTIL 1AM.  JOIN US AS WE RING IN THE NEW YEAR AND WATCH THE BALL DROP ON OUR WIDE THEATER SCREEN AT MIDNIGHT!

While attending Boston University in 1970, where he earned a degree in English literature, Montgomery started the James Montgomery Band.  During his junior year, he was hired by the Colwell-Winfield Blues Band to play harmonica and tour with Janis Joplin.  By the time he graduated from college his band was on the cover of the Boston Phoenix, heralded along with J. Geils and Aerosmith as the city’s great contributions to the music world.  Though he said he loved the academic life when offered a $15,000 job at BU, Montgomery took a $250,000 offer to record and tour with the Allman Brothers instead, and never looked back. 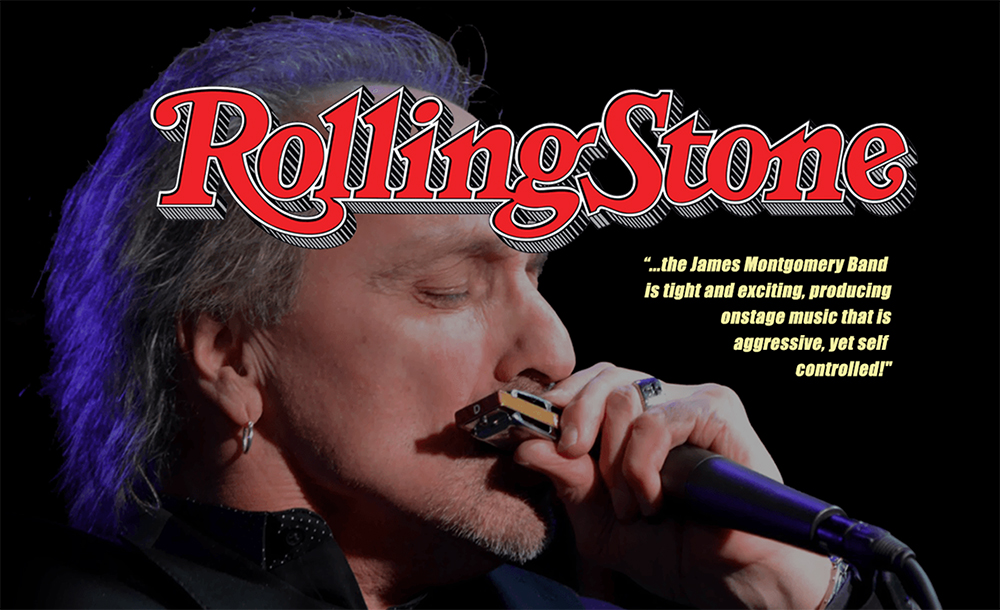