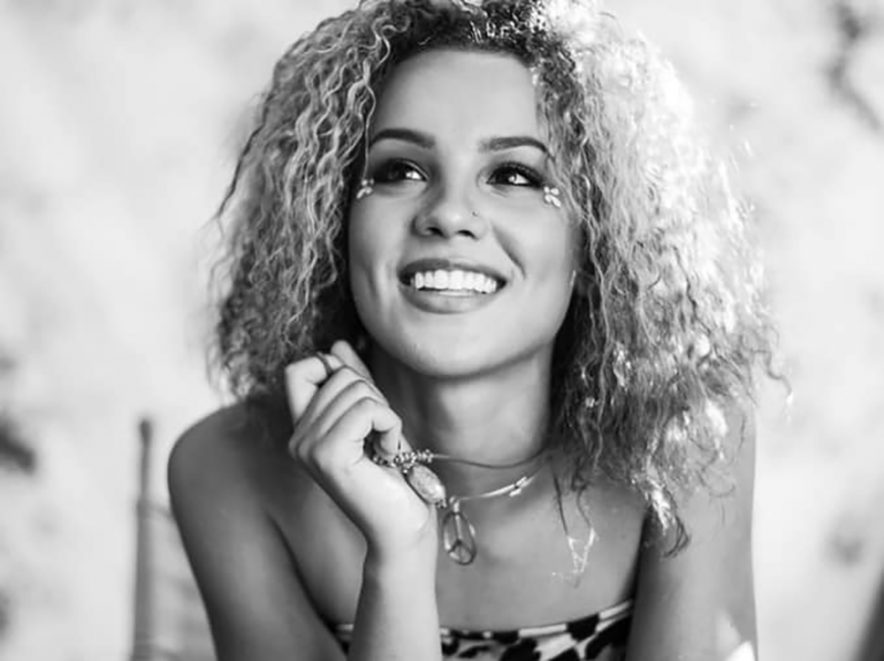 Tristan McIntosh, American Idol (6th place) finalist, and super-vocalist of the nationally touring Ronstadt Tribute, ‘The Linda Ronstadt Experience’ will be the opening act for James Montgomery as The Music Room celebrates its one-year anniversary.

For the Millennial and GenZ generations, understanding the music of the great trailblazers of the past — mostly those that transcended in the decades between the 1940’s and the end of the 1980’s, perhaps the most prolific and inventive time in popular music history — is now an obscure and rare occurrence.  The newfangled radio playlists and electronic-based pop music have made the discovery of traditional, live instrument-driven music a “needle-in-a-haystack” endeavor.  Not the case for rising star and country, soul, blues, rock vocalist Tristan McIntosh who’s been singing since the age of seven and who was bred with a deep appreciation and enthusiasm for the true pioneers of music.  This 22-year-old from Nashville grew up listening to the music of her parents and their parents, educating herself along the way on the true innovators of our (musical) pop-culture giving her an immense competitive edge in music styles against an entirely new generation of artists — most of whom would appear confused if you showed them a picture of John Lennon.

Tristan is one of an extremely small, but emerging crop of younger musicians who are breaking away from the mainstream and playing music that is an alternative to the playlists of their peers.

Tristan has hit a grand slam with her current tour performing as Linda Ronstadt in ‘The Linda Ronstadt Experience’, but is also creating her own music that is relevant, pointed and innovative to its essence; and blending it with the same expressive spirit that was captured in the songs written during the most musically experimental times.

This hybrid fusion of country meets soul, gospel, blues, rock and everything in between — meets current musical techniques and applications — meets a young brilliant 22-year-old Tristan with a most incredible voice; it’s a recipe for something that is truly new and fresh.  With a monumental résumé already under her belt, Tristan McIntosh is an artist to keep a close eye on!