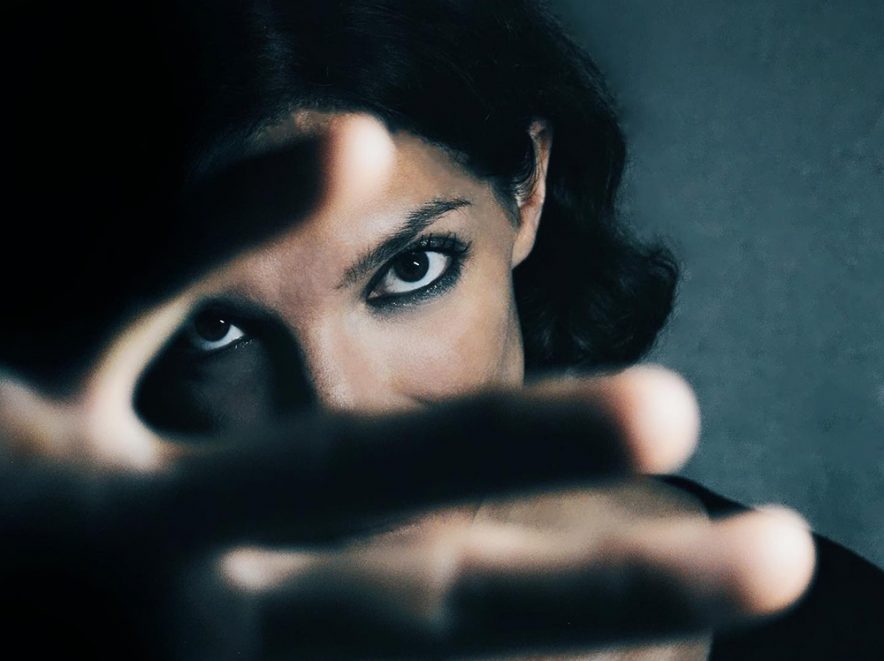 Roots. Inspiration. Journey.  Indie singer, songwriter Molly Parmenter combines dreamy vocals with a smooth, percussive guitar technique and a natural and intimate lyrical style, to deliver songs of love and loss with equal parts sincerity and grit.  Soon after her father began teaching her guitar as a teenager, Parmenter was composing her own songs, swiftly combining her love of writing with a newfound connection to music and the solace she found in the words and emotions of female singer-songwriters like Ani Difranco, Chan Marshall, Fiona Apple, Aimee Mann, and Jenny Lewis.  Drawing inspiration from classic soul music like Otis Redding, Aretha Franklin, and Al Green, as well as traditional singer-songwriters and pioneers of folk such as Joni Mitchell and Leonard Cohen, Parmenter found a voice all her own, often described as sultry and sad.  Deeply introverted and shy, songwriting became a crucial outlet for self-expression and survival, although it wasn’t until years later that Parmenter was able to overcome demons and take to the stage.