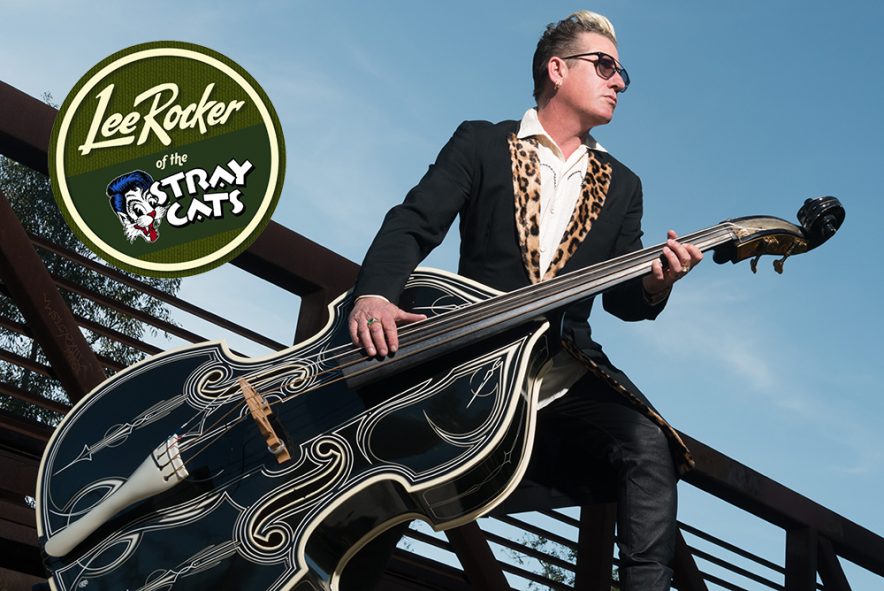 LEE ROCKER (of THE STRAY CATS)

Lee Rocker has already carved out his chapter in the rock and roll history books singing, playing, standing on, spinning and rocking his giant upright double bass as a founding member of the Grammy-nominated super-group, The Stray Cats.  The Stray Cats sold over 10 million albums, garnered 23 gold and platinum certified records, and were among the early music-video pioneers of MTV.  The Stray Cats’ worldwide mega hits, “Rock This Town,” “Stray Cat Strut,” and “Sexy and Seventeen” have become a part of the fabric of rock and roll.  The Rock and Roll Hall of Fame has included “Rock this Town” as one of the ‘500 Most-Important songs in Rock history.’

Every era has its heroes and every scene has its legends.  The 80s had The Stray Cats and today they are the indisputable icons of neo-rockabilly.  When the US trio stormed the top of the charts in their adopted country of England, punk still reigned in the United Kingdom.  But Lee Rocker, Slim Jim Phantom and Brian Setzer brought that certain something that the mohawked men also had: a feeling for danger and rebellion.

Impressive footage of this time includes this performance in Germany in 1983 at the Loreley.

From appearing on the cover of Rolling Stone magazine, as the musical guest on Saturday Night Live, to headlining the world’s biggest festivals and touring with the Rolling Stones, Lee Rocker has seen and done it all!  In addition to his career with The Stray Cats, Lee Rocker has recorded and performed with George Harrison, Ringo Starr, Willie Nelson, Leon Russell, John Fogerty and Carl Perkins.  In 1982, Rocker and his father Stanley Drucker (classical clarinetist of the New York Philharmonic, under Leonard Bernstein) both received Grammy nominations; this was something that has only occurred twice in the history of the Grammy Awards.  In 2012, Lee appeared on Broadway in the hit musical “Million Dollar Quartet.”

Rocker has also received numerous honors for his contributions to music and the arts, including being inducted to the Bass Player Hall of Fame, the Rockabilly Hall of Fame, the Long Island Music Hall of Fame and he is a recipient of the Visionary Artist Award by his home city of Laguna Beach, California.  In 2021, Rocker was honored to perform at the Library of Congress and at the First Lady, Dr. Jill Biden’s luncheon.  Also during 2021, music from his critically acclaimed record “Gather Round” was choreographed and performed as a “rock ballet” by world-renowned New York City dance company “COMPLEXIONS.”  And finally, the year 2022 found Lee Rocker included in Bass Player Magazine’s 100 Greatest Bassists of all time – in great company alongside Sir Paul McCartney, John Entwistle, Charles Mingus, Ron Carter and other legends of the instrument.

Lee Rocker has been consistently touring, recording and performing around the globe since 1980 and has cultivated a fanatically loyal following of rockers, rebels and music-lovers of all types.  He is known for making his upright double bass appear as if it were a lightweight instrument as he spins, throws it about and stands on it during his high-energy concerts.  In concerts, Lee shares behind-the-scenes stories of his EPIC career in the music business.  He ‘rocks every town’ and leaves every audience cheering on their feet!

2019 marked The Stray Cats 40th anniversary and 26 years since they had recorded an album.  The rockabilly revivalists marked the milestone with both a new album and a world tour.

The Music Room is proud to announce Lee Rocker LIVE on Saturday, June 17! 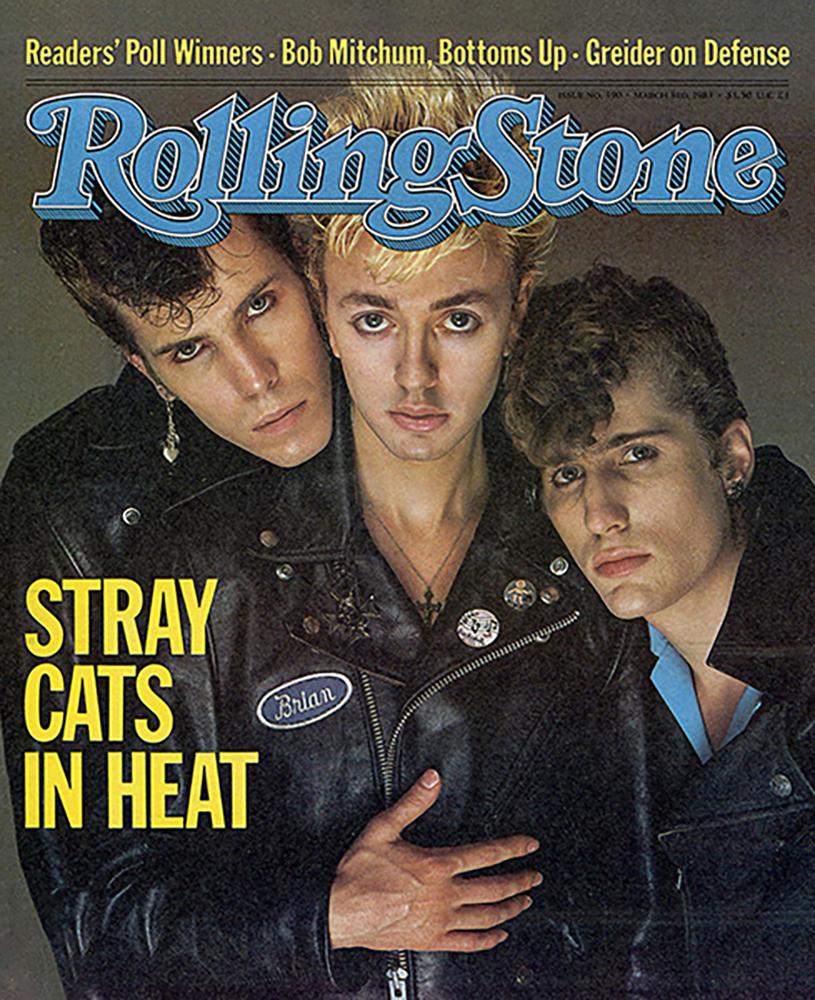 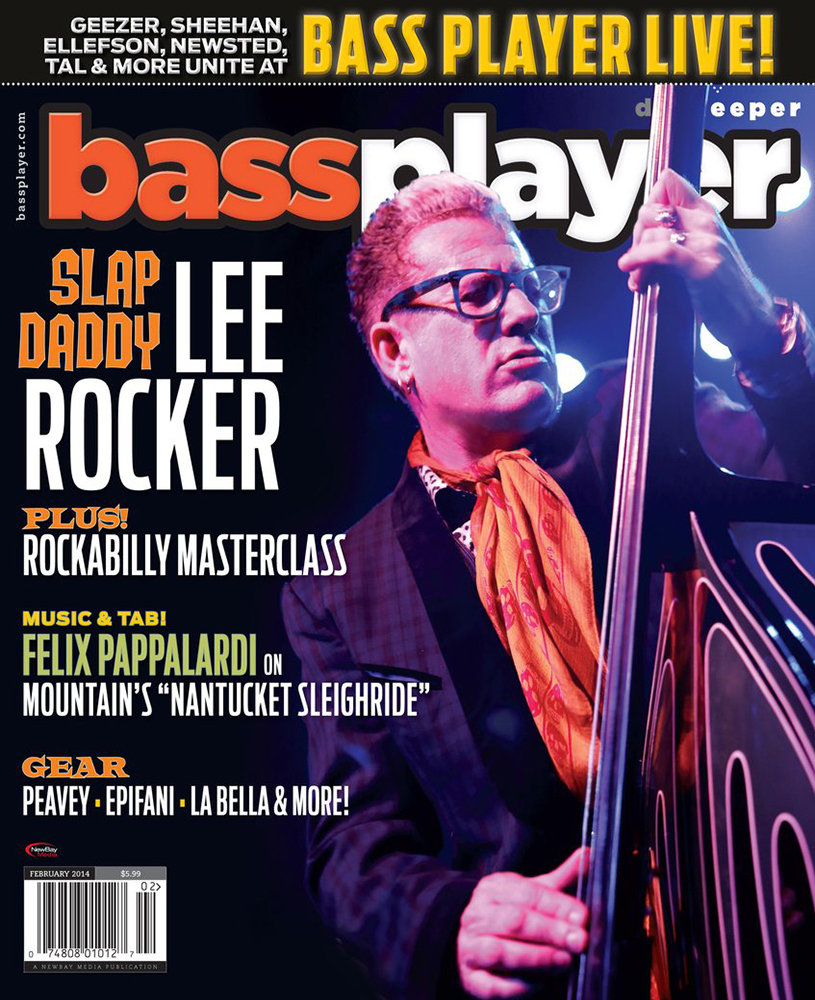 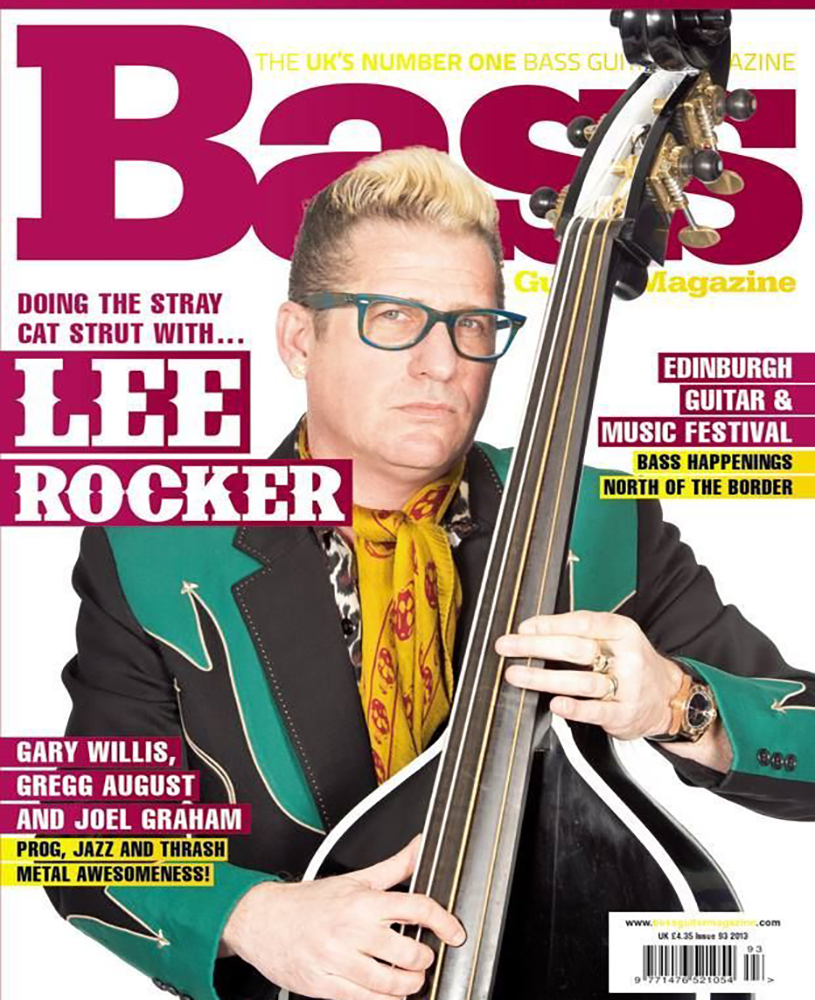 Gold seating is available in the bar area and can be considered first come, first serve general admission.  Most of the seats are unobstructed but depending how patrons sit at the bar or high tops, there might be a slight obstruction.   Standing room is permitted in the Gold section. The sound is excellent and most Gold level tickets are purchased by patrons that want to be near the bar specifically or by patrons wanting to be further away from the stage by design.  Please refer to our pictures to determine if this area is what you are looking for.  There are only several seats available and mostly Standing Room.