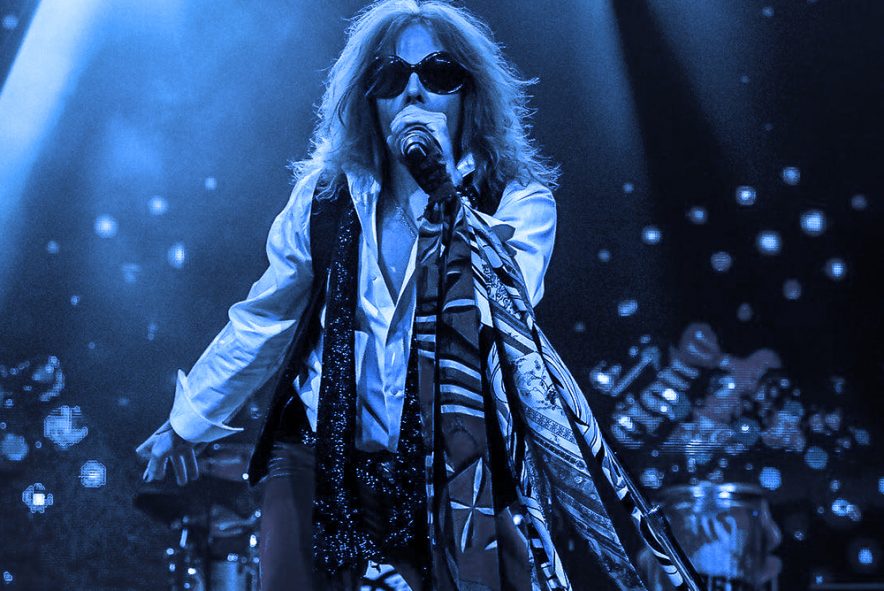 It doesn’t get more authentic than this, period!  Draw the Line, the “Officially Endorsed Aerosmith Tribute Show” originated near Boston Massachusetts, the same as Aerosmith themselves.  Established in 1991, Draw the Line has been touring for more than 30 years spanning the continental United States, Canada, Mexico, Central America, the Caribbean and Europe.  They’ve played over 3,000 shows to sold out audiences of up to 20,000 people.  From MGM Grand Arena Las Vegas, to festivals throughout the USA, many legendary theaters, casinos, and cruise ships, Draw the Line has set the standard for tribute shows.

During a January 1998 radio interview, Aerosmith Lead Singer Steven Tyler singled out Draw the Line as the best of the Aerosmith tribute bands.  With disc jockey Nick Carter adding, ” I’ve seen Draw the Line.  They are Aerosmith!”  They have been featured in international fanzines and media across the country, have been featured on MTV and AXSTV World’s Greatest Tribute Bands.

Draw The Line is the only tribute band that has been featured on Aerosmith’s website as well as their Aero Force One official fan club.  With support and accolades from Aerosmith themselves, as well as journalists, top DJs, and fans worldwide, it’s no wonder Draw the Line is recognized as a one-of-its-kind. “ A professional show band in a league of their own amongst tribute acts and of a caliber that is unparalleled in the tribute genre”, says Joe Reardon, reporter for the Mariner newspaper group.

Aerosmith members have been known to appear at Draw The Line shows over the years, with original founding Aerosmith member Ray Tabano frequently jamming with them.  You never know who you’ll see at a show!

Draw the Line, in addition to Neill, boasts some incredibly talented musicians as well

Together, these five talented musicians perfectly recreate the sound, energy, and vibe of an Aerosmith concert, if you love Aerosmith, this is a show you Don’t Wanna Miss!