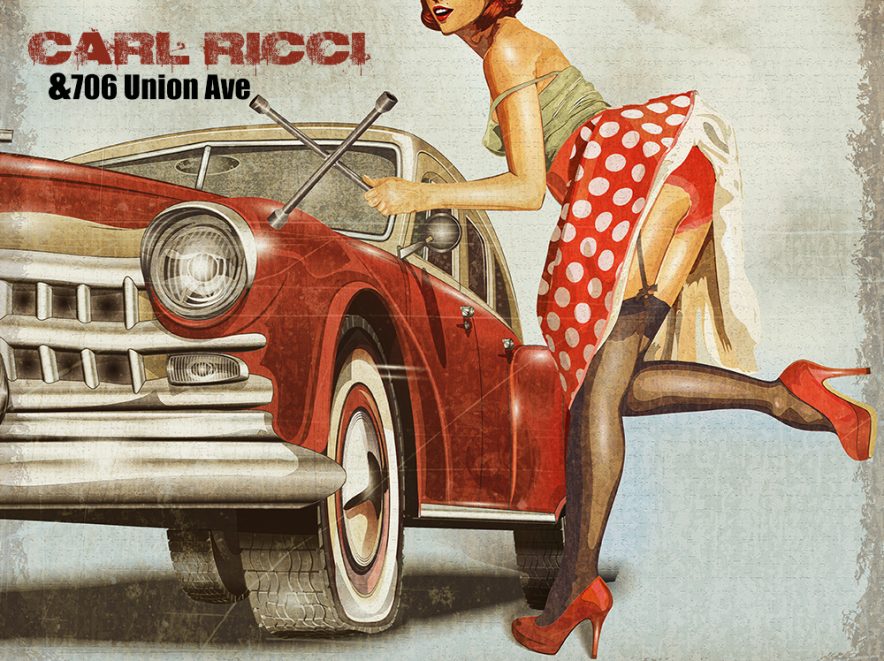 One of New England’s Hottest Blues and Boogie Bands!  Formed in 2016 by Carl Ricci after playing in several regional bands for many years, he decided it was time to move on and his own thing.  That “thing” became Carl Ricci & 706 Union Ave!  Everyone asks what does the name stand for?  706 Union Ave is the address of Sun Studio in Memphis Tennessee.  Elvis Presley, being a childhood idol of Carl’s exposed him to the Blues Masters which shaped his sound and playing which includes traditional Chicago, Texas, Memphis and West Coast Blues and Swing.

“Keeping the tradition close to it’s soul but bringing our own personalities into the mix, we’ll get ya up and dancing”