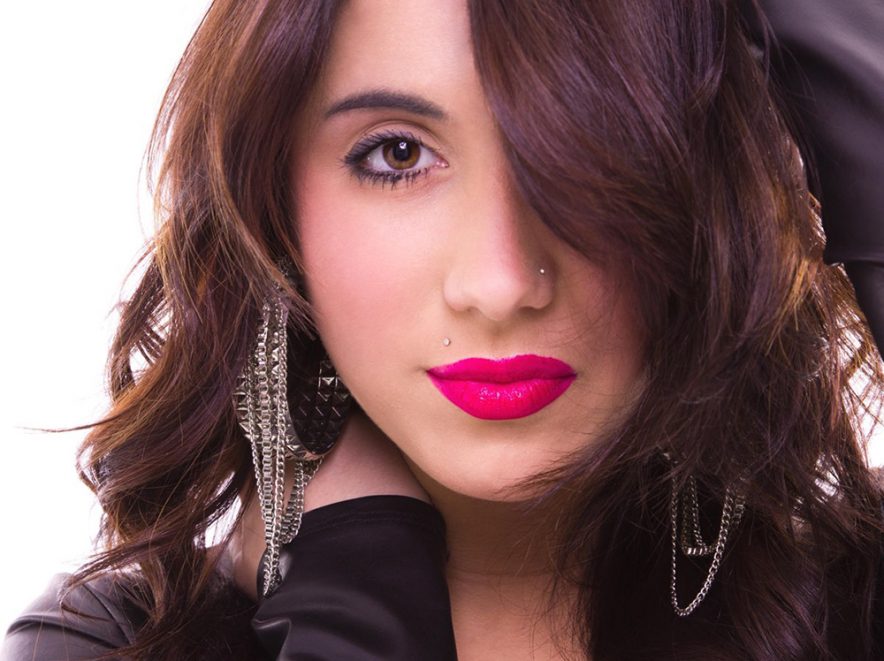 Jillian Jensen is a 29 year old singer songwriter from Rochester Massachusetts, currently residing in Tennessee.  She has been performing on a stage since the young age of 2 years old and since then Jillian has been lucky enough to have some incredible experiences.

In September 2018 Jillian moved home from Los Angeles to fulfill her life long dream of forming a country band.  From the first rehearsal, everyone in her new band knew they had stumbled upon something very special and decided to commit to carving out a place for themselves in the country music scene.

Since the start of the band, they have had some really cool opportunities on their plate including, performing their originals on WATD, as well as Country 102.5 and also opening for one of their favorite country acts, Old Dominion.

Jillian, Andrew and Mike were shocked to find that their self titled debut album charted #69 on the Top 100 Country Charts just after it’s release.

Jensen has a long history of dedication to her craft and with that comes good fortune.  In 2007, she was crowned Miss Massachusetts Teen America where her love of community service and talent landed Jillian a spot in the nationals.  Her platform the “Magic Of Music” is an organization that raises funds to give away scholarships to individuals who wish to pursue music, however, lack the finances for lessons or own instruments of their own.

In 2012, Jillian made her “television debut” on Season 2 of The X Factor where she sang along side some other incredible talents from all over the country and landed herself in the Top 24.  Her audition resurfaced on the internet back in April 2020 and has gathered 245 million views (Watch on YouTube!).  The judges for Season 2 were Britney Spears, Demi Lovato, LA Reid and Simon Cowell.

After X Factor, Jillian competed on American Idol where she got to the Top 15 women in the competition with her original song entitled “In Your Arms”.  After the shows she traveled the world performing as well as appearing at schools as a motivational speaker on behalf of AntiBullying, self harm, eating disorders, depression and other very personal topics.

In 2016, Jensen rebranded and went under the name Amber Eyes.  Shortly thereafter, she was contacted by Glamour Magazine to watch Katy Perry react to a cover that her and friend/fellow Idol Alum, Brielle Von Hugel had done of one of Katy’s songs.  Jillian then went out on tour with the Postmodern Jukebox following a cover she did with the world renowned group of Halsey’s “Bad At Love” for their YouTube channel.

When Jillian started her country band in September 2018, the band took on the name Amber Eyes.  Before even releasing their debut album Amber Eyes received the opportunity to open for Old Dominion, Jordan Davis and Mitchell Tenpenny.  It is something they will never forget, thanks to Old Dominion’s lead singer Matthew Ramsey.

In September 2019, their debut album final released and landed number 69 on the Top 100 Country Charts.  The band proceeded to go on tour just before the pandemic hit in early 2020 and ended the tour at Puckett’s in Leiper’s Fork (Tennessee); Jillian knew then, this was where she wanted to move to in order to be a part of the southern music scene.

2022 will be the year of a lot of new music which will be released by both Amber Eyes and Jillian as a solo artist.  So please stay up to date on her website for show details and follow her social media across all platforms for any new songs or videos coming soon.