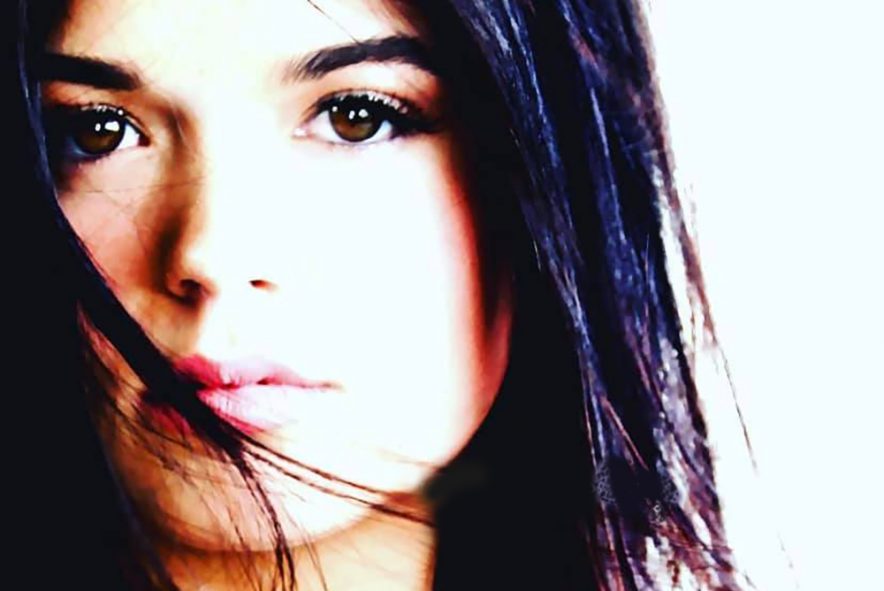 *All who are planning to attend the Catching Arrows show at 7PM are invited to stay for the Paul Nelson show at 8PM in the General Admission area at no cost.  VETERANS are welcome to attend the weekend shows for FREE!

Boston classic indie/rock band that keeps the audiences attention with their vocal precision and power, well-balanced musicality, and crowd loving songs all audiences connect with.

Catching Arrows band name signifies the accomplishment one feels when they achieve the impossible.  Yes, it is hard to catch an arrow coming at you 50 mph, but continuing to try to grasp the arrow will bring new levels of accomplishment and success.  This band’s drive and focus to catch the arrows is inspiring to all who see them perform.  The band have been close friends for years, and have made a tight bond that translates into their music, which has been described as a blend of indie rock and pop with vocal power and impressive instrumental precision.  They are dedicated, focused and are fully invested in growth and advancement.  The spring through the fall of 2022 the band performed in dozens of shows at top venues and festivals.

Catching Arrows is a four-member co-ed indie/rock band, comprised of three boys and one girl ages 15-17, The band is a female- fronted band with Alexa Cabral as the lead vocalist and pianist, Ian Sotis (lead guitarist) Cameron Fox (bass guitar and back up vocalist) and Nick Yee (drums).
​
The band was developed in 2017 by the Young Performers Club for their summer showcase series, and based on the unique bond they formed and encore response they received to their music, the band formalized their commitment to continue performing together and started creating their own music.  They released their debut single, “Lost in the stars”, the summer of 2019, and their second single, “Locked in”, on August 20, 2021.  “Locked In” was written on Zoom during the pandemic at time they all felt the isolation of being separated from their classmates and friends.  They realized the collective solitude brought them new challenges and opportunities, so they forged ahead taking on new projects they never had done before in a remote environment.  The lyrics capture the uneasy and unfamiliar emotions of the months in quarantine.

On August 20, 2021 “Locked In” was selected as the winning song on weekly John Lennon Songwriting Contest, winning a John Lennon prize package.  They also performed the song on an Instagram Live with the organization.  In the songs first months, it accumulated over 62,000 Spotify streams, was placed on 150+ curator playlists and had twelve industry reviews/blogs completed.

The band bloomed in the pandemic solitude, adding new covers, participating in many live stream events and creating a collaborative cover song project, which was all performed and engineered together remotely.  There was a sense of motivation to continue developing new content at a time when most of the usual channels of musical expression were unavailable.  Their virtual cover of Elle King’s “Ex’s and Oh’s” is a great project to highlight as it required a cohesive structure to merge all the artists audio files into one production and make it super tight through with the help of some amazing engineers which all participated in and helped out with.

The band performs all over New England and had been a 2018 and 2019 participant in the All You Got Tour, adding over fifty shows to their resume with repeated performances at top area venues including, the Hard Rock Cafe, Hampton Beach Seashell, Loretta’s Last Call, Cape Cod Music Room, Faneuil Hall, Lawn on D, Breakaway Tavern, Food Trucks of America Festivals and more.

The band’s two hour set list is packed with classic rock and top pop covers, which audiences of all ages enjoy.  Some of their favorite covers are “House of the rising sun”, Paranoid”, “Home Sweet Home”, “The Chain”, “Back to black”, “Don’t stop believing”, “Decode” and “Ignorance”.

All band members train hard at their respective music schools and focus on further development of their performance and technical skills.  The band’s dynamic musicianship and vocal depth, enables them to create a powerful set list for all ages to enjoy.

Lead singer, Alexa Cabral, has three singles released a new pop/soul song, “Need to know”, in early 2022.  Alexa and band members also perform in the Performers on the Go session musician band, Synco, which headlines many of the season’s top shows. In 2022 Alexa was a finalist in the 18 & Under Performers on the Go Showcase at the Boston Hard Rock Cafe, and won several awards; “Top singer songwriter”, “Top Vocalist”, “Greatest Stage Presence”, “2nd Place Cover Song”.  She also participated in a five-month vocal contest at the Cape Cod Music Room, placing in the top ten out of hundreds of singers.